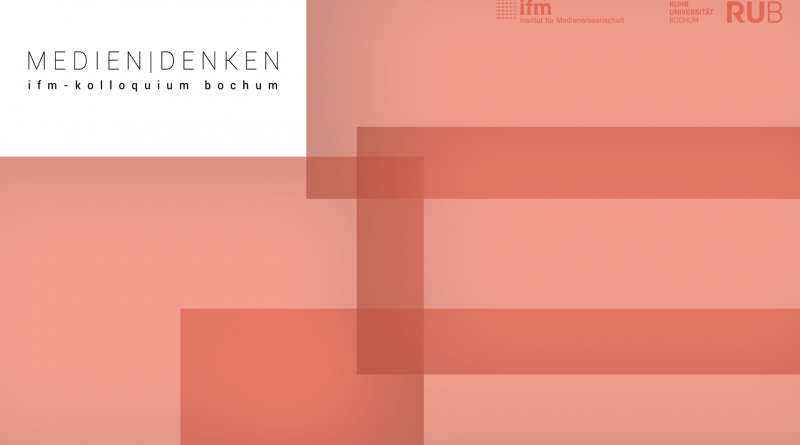 In an era of increasingly collaborative documentary practices, the director becomes increasingly a recipient, and often an editor, of audiovisual recordings that were generated in her absence. Her presence takes the form of a motive force, she becomes identified with the presence of the recording apparatus, she may even be the one to whom people give themselves to be seen, or to whom the address themselves. But she, herself, receives the recordings as an event, a surprise, a belated encounter with that from which she remains irrevocably exiled. She becomes implicated in a structure of future anteriority, from the perspective of those who record (she is the one for whom the profilmic event becomes that which will have been seen). And she becomes the telos of her own desire to have been where she was not, from another perspective, her own. What kind of a relationship is this? Is the profilmic event, determined by the anticipation of becoming filmic/audiographic, structurally analogous to that overheard conversation of the mass-mediated public sphere, which, though not addressed to a particular listener, can be heard by her—she being an instance of the anyone? In this lecture, I consider these issues on the basis of a long-term coloration with southern African migrant miners, whose recording of themselves underground for me has been the basis of several filmic productions.