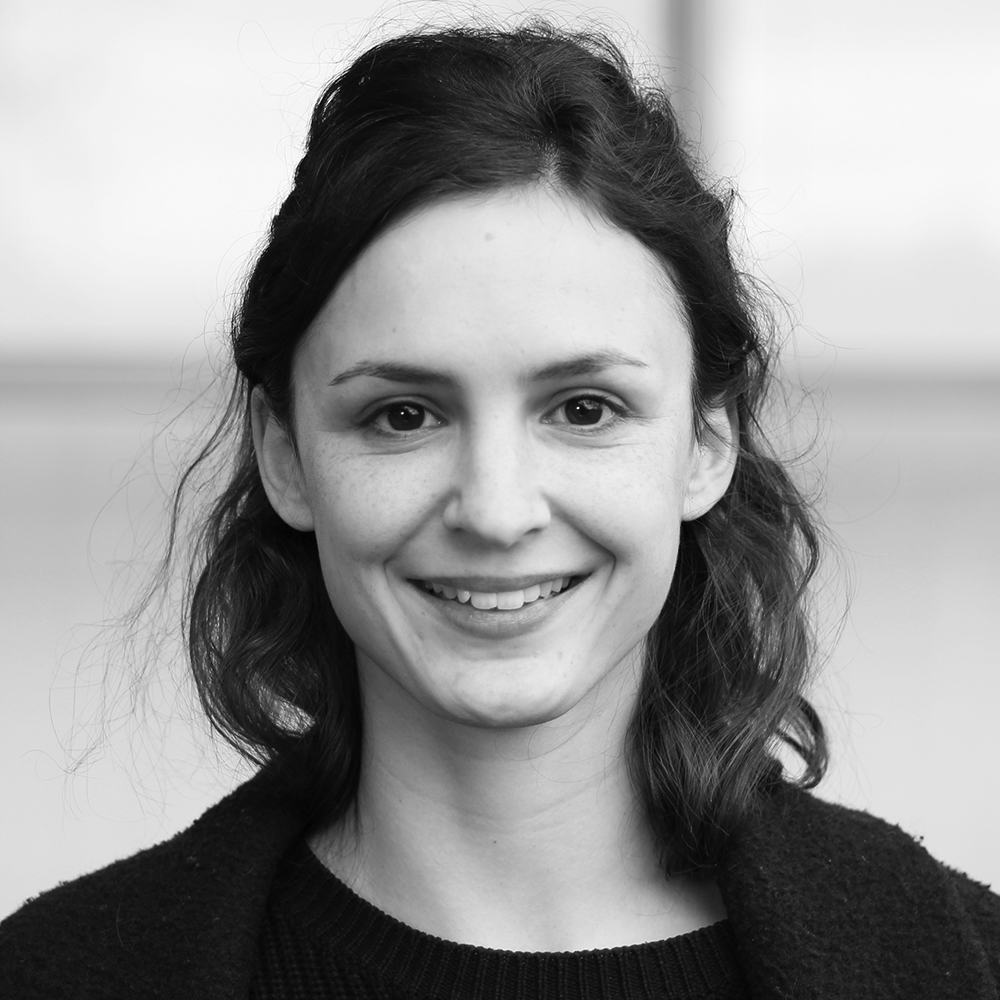 My PhD project explores configurations and developments of pictorial documentation in the late 18th and early 19th century with a focus on landscape drawing. In the period directly preceding the invention of photography, the graphic recording of landscape unfolds an innovative dynamic in areas as different as navigation, the military, earth science, and tourism. This study addresses the collaborative effect of these fields on concrete pictorial forms of landscape documentation arising from their different social and cultural aims. Furthermore, the study intends to identify epistemological dispositifs and discourses in the culture of knowledge during the “saddle period”, which provide the backdrop for medial and formal aesthetic developments in visual recording: like, for instance, the emergence of the panorama, the technical advance of the camera obscura, and the rise of the prospect as souvenir and as scientific object. Pictorial recording will thereby be analysed as a cultural practice at the intersection of art and knowledge production.

To approach these issues, the project draws on a graphic oeuvre that is exceptional for its state of preservation and is, in many respects, paradigmatic. The drawing albums of Charles Gore (Horkstow, Lincolnshire, 1729 – Weimar, 1807), which contain mainly tinted drawings recording Gore’s travels throughout Europe, constitute a comprehensive oeuvre in both diachronic and interdisciplinary terms. The analyses will pursue and include as well the network of actors and works arising from the making and the utilization of the albums.

A central aspiration of the project is to strengthen, both terminologically and historically, the grasp of documentary practices in the study of visual culture.