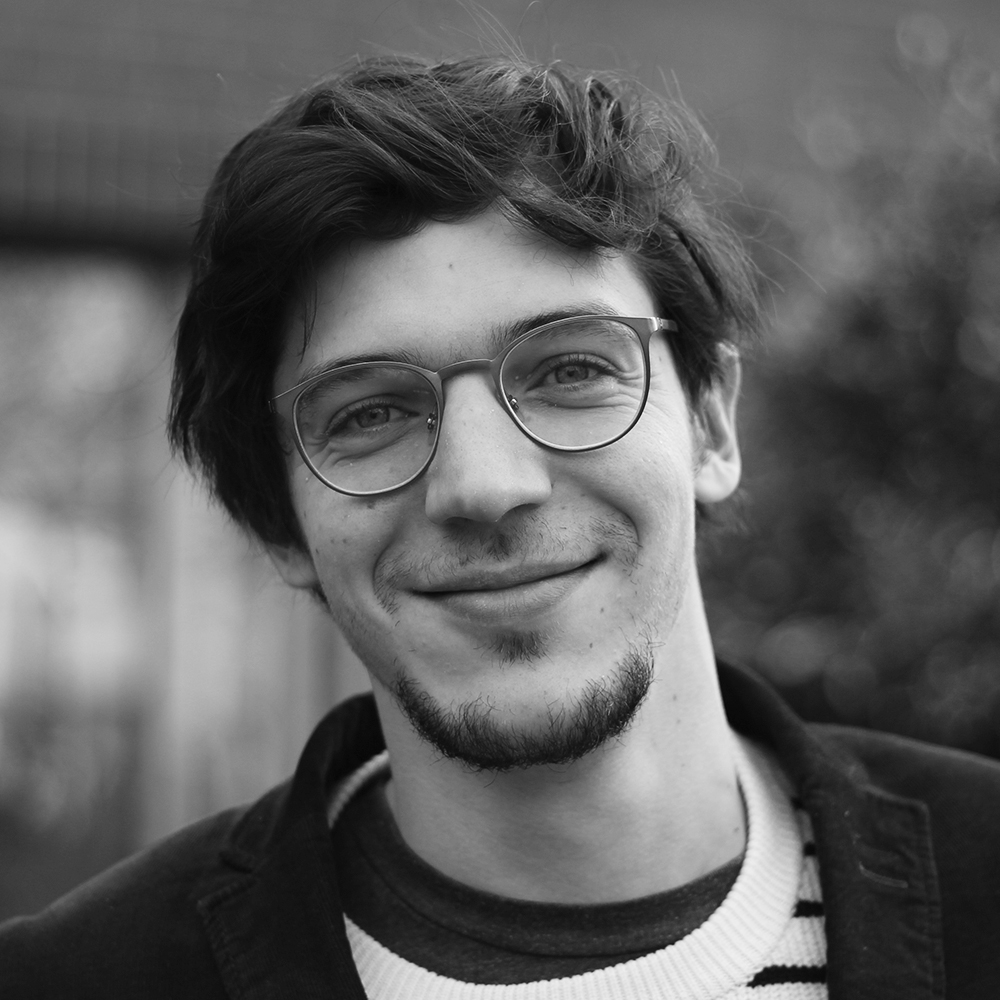 Between podium and pillory. Perpetrators in documentary films.

„This is not material for a movie! He is playing the repentant sinner, and you’re in the role of the supposed observer. He’s purging himself through you. And you will cash-in on another profound film. Stop flirting with evil, you and he are not in the same boat.“ (From the film Z32)

This research project aims to examine the aesthetics and the discursive quality of perpetrator appearances in documentary films. I will analyse moments and scenes in which individuals who committed an illegal or reprehensible act step in front of a camera and function as a responsible representative, indexical authority or witness of their own deed. I will focus on U.S. film productions and productions from German-speaking countries since about 1990.

(1) The relationship of perpetrator appearances in film to reality can be regarded as a process of negotiation between the perpetrator’s and the filmmaker’s representational intentions. In this context, the perpetrator often has the creative freedom to describe actions, to engage in self-disclosure, apologetic manoeuvres, and theatrical and performative self-dramatization. The filmmakers, however, dispose of the entire bandwidth of pro-filmic and film aesthetic tools. The (often conflicting) claims to reality and interpretation are essential elements of these stagings.

(2) Perpetrator appearances generate their claims to representing reality in a certain tension between documentary excess and withholding. In this connection, strategies of media technological certification and established methods of investigation, such as lawsuits or interrogation, encounter moments of unknowingness, de-realisation, and fictionalisation. The conflict of indexical referentiality and its disconcertion via poses, re-enactments and the aesthetics of fiction film is of particular interest here.

(3) Perpetrator appearances are precarious in terms of knowledge transfer and the culture of memory. It is assumed that perpetrators “do not want to be publicly acknowledged, but are eager to remain invisible” (Aleida Assmann). This is why the appearances of perpetrators are not only considered as a cinematic feat, but are also critically questioned in terms of motivations, intentions, and personal advantages – in short, the “terms of the contract” between perpetrator and filmmaker. In this connection, manipulation, minimising guilt, monumentalisation, glorification, and even historical revisionism and forgetting are constant threats. Hence, contextually and culturally different “rules of appearance” regulate not only who is allowed to appear, but also how these appearances are to be framed. These rules comprise the relations between identification and dissociation, self-disclosure and contextualisation, improvisation and framing, unveiling and disguise, aesthetic design and formal reduction. They are rarely drafted in an explicit manner, but they appear all the more evident in moments when they are intentionally or unintentionally violated.