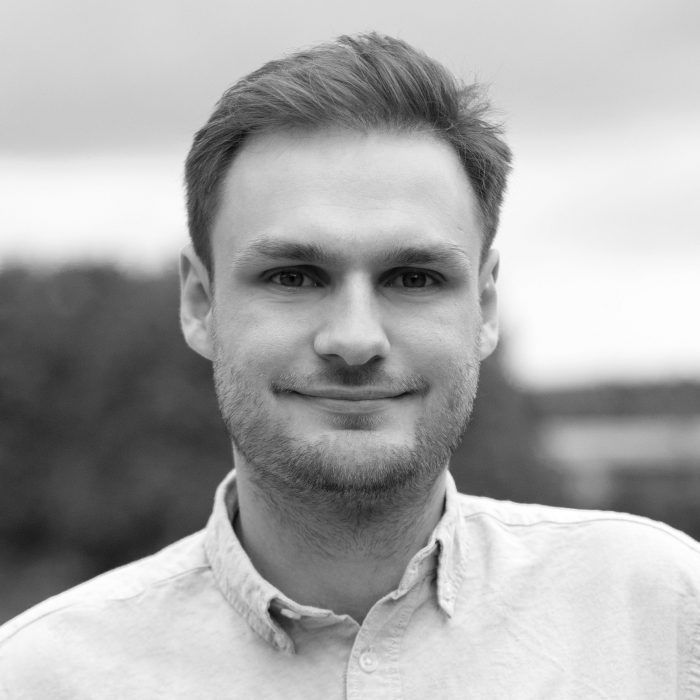 This doctoral project examines current forms of the true crime phenomena as processes of trans- and intermedia reading of clues. In recent years, there has been a proliferation of such formats which in the form of documentary series retrace crimes and their investigation. They can function as titillating docutainment, as popular dissemination of forensic specialist knowledge, as critical questioning of power structures, or even as activist interventions.

For instance, following the principle of “One story, told week by week”, since October 2014 the podcast Serial has reconstructed a murder, the police investigation and the trial. The case quickly attracted national and international interest and became the subject of countless discussion forums, blogs, other podcasts, a book and in 2019 a four-part documentary by the broadcaster HBO. This example displays a current tendency of true crime: individual cases spread as transmedia narratives across different media, while at the same time, intermedia assemblages of artefacts of various provenance and media composition emerge in the course of this repeated and adapted re-narration. Diaries, crime scene photographs, tape recordings of police interviews or court transcripts are narrativised, highlighting their potential value as evidence or their inconsistencies.

True crime formats such as Serial or the Netflix production Making a Murderer (since 2015) show that it is indeed all about “More than one story, told week by week”: official narratives are doubted, possible versions of events are multiplied and juxtaposed. The various iterations thus form counter-stories reflecting aspects of structural racism and questions of class, gender and sexuality. These elements form the basis of a reading of individual English- and German-language true crime series – with a focus on podcasts and streaming documentaries – from the perspective of media studies.